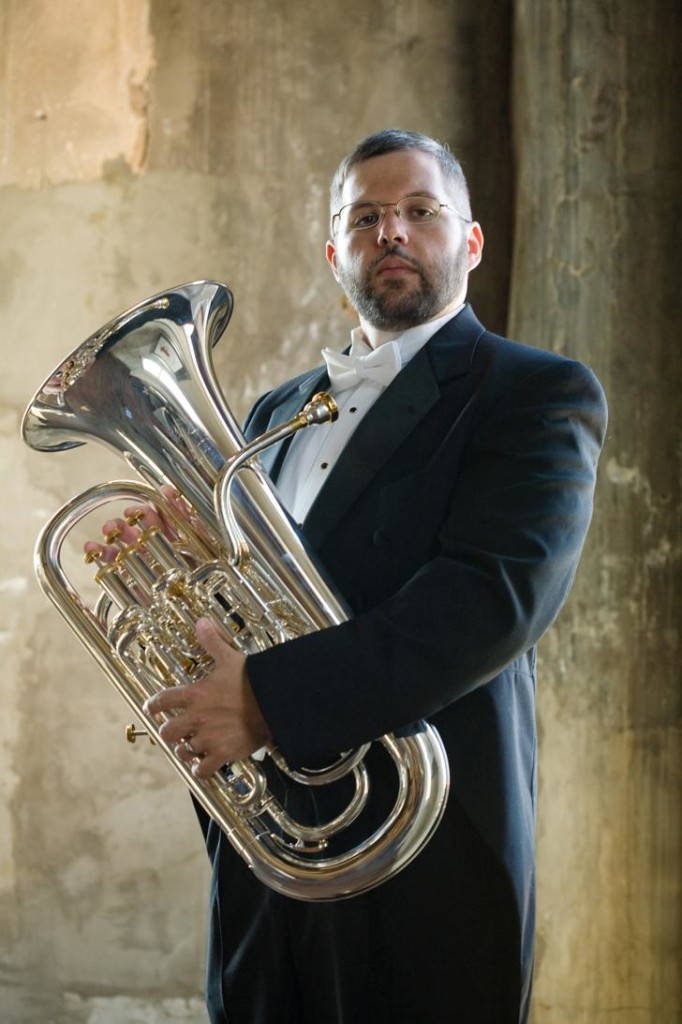 An active recitalist, orchestral, and chamber musician on alto, tenor, and bass trombones, and euphonium, Everett currently performs with the North Mississippi Symphony Orchestra and the Mississippi Brass Quintet. He is a past winner of the National Solo Competition held at the Eastern Trombone Workshop, and has performed more than twenty times as a featured soloist with bands and orchestras in Mississippi, Louisiana, North Carolina, and Iowa. He has appeared as clinician, soloist, or conductor at theInternational Trombone Festival, the Eastern Trombone Workshop, the South Central and Mid-SouthRegional Tuba-Euphonium Conferences, and numerous other regional conferences and workshops.

Everett is an active member of the International Trombone Association, currently serving as Assistant Editor (Audio/Video Reviews) for the ITA Journal. He serves as Mississippi Chairperson for the National Association of College Wind and Percussion Instructors, and is a member of the International Tuba-Euphonium Association, the Historic Brass Society, the College Music Society, and the Pi Kappa Lambda, Phi Kappa Phi, and Phi Eta Sigma National Honor Societies. His arrangements for brass soloists and ensembles have been published by Cimarron Music Press and TAP Music, and his articles and reviews have appeared in the International Trombone Association Journal, the National Association of College Wind and Percussion Instructors Journal, The Instrumentalist, and Conn-Selmer's Keynotes Magazine. He currently blogs atThe Reforming Trombonist.

In addition to his many professional activities, Everett is a member of Christ Presbyterian Church, where he and his wife teach a preschool Sunday School class, and of the Oxford Camp of The Gideons International. In 2011 he received a Certificate in Systematic Theology fromPuritan Reformed Theological Seminary. His writings on theological and devotional topics have appeared in Modern Reformation, Puritan Reformed Journal, and The Banner of Sovereign Grace Truth.