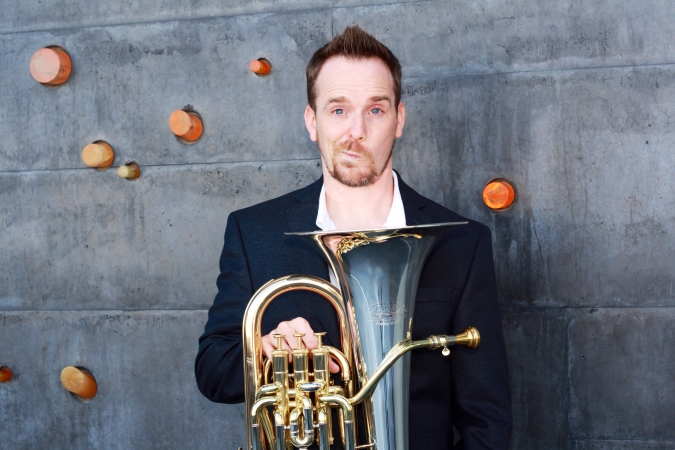 An Arizona Recording Gig? On Euphonium?????

Posted on by Brian Wilson

Very excited to work with Bruce Pearson and KJOS on their third installment of Tradition of Excellence.  After my CD recording in March, I’ll be heading down to Porcupine Studios to record etudes for Mr. Pearson.  It’s really kinda crazy, as the last time I was at Porcupine Studios it was 2005….and that was where I met Mr. Pearson for the first time.  The owner at that time was a band parent at the middle school where I was teaching.  Being in education, it is fun to be part of something that could possible have a big impact on band programs and future euphonium players!